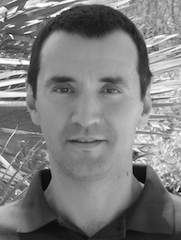 Abstract. Relational data sets are often visualized with graphs: objects become the graph vertices and relations become the graph edges. Graph drawing algorithms aim to present such data in an effective and aesthetically appealing way. Map representations, provide a way to visualize relational data with the help of conceptual maps as a data representation metaphor. While graphs often require considerable effort to comprehend, a map representation is more intuitive, as most people are familiar with maps and standard map interactions via zooming and panning. The graph-to-map (GMap) algorithmic framework will be discussed, including applications, as well as experimental results on the effectiveness of the approach. 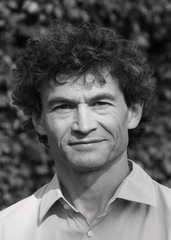 Abstract. Detecting software clones (similar pieces of code) has been a research subject for more than 25 years and is also a recurring subject at SCAM. The very first visualization of clone data appeared as early as 1992, too. The first publications on visualizing clone data at SCAM and VISSOFT, however, appeared only in 2007 and 2013, respectively. In the last 27 years diverse types of visualization have been proposed to make the large volume of complex clone data more accessible to human beholders. In this talk, I will present the result of a systematic mapping study of clone visualization techniques. This survey is a joint effort with my colleagues Muhammad Hammad, Hamid Abdul Basit, and Stan Jarzabek. We summarize and classify the contribution of 68 publications on clone visualization, describe research gaps, and discuss potential future research directions for both the SCAM and VISSOFT community.

The program committe of Artifact Evaluation track is updated